Funded in partnership with the Fragile X Foundation of Canada

FRAXA Research Foundation has awarded a $30,000 research grant to principal investigator Brian Christie, PhD, and postdoctoral fellows Jonathan Thacker, PhD, and Luis Bettio, PhD, at the University of Victoria. They are investigating whether boosting the hormone adiponectin can effectively treat Fragile X syndrome. The Fragile X Research Foundation of Canada is providing an additional $15,000 for the project. 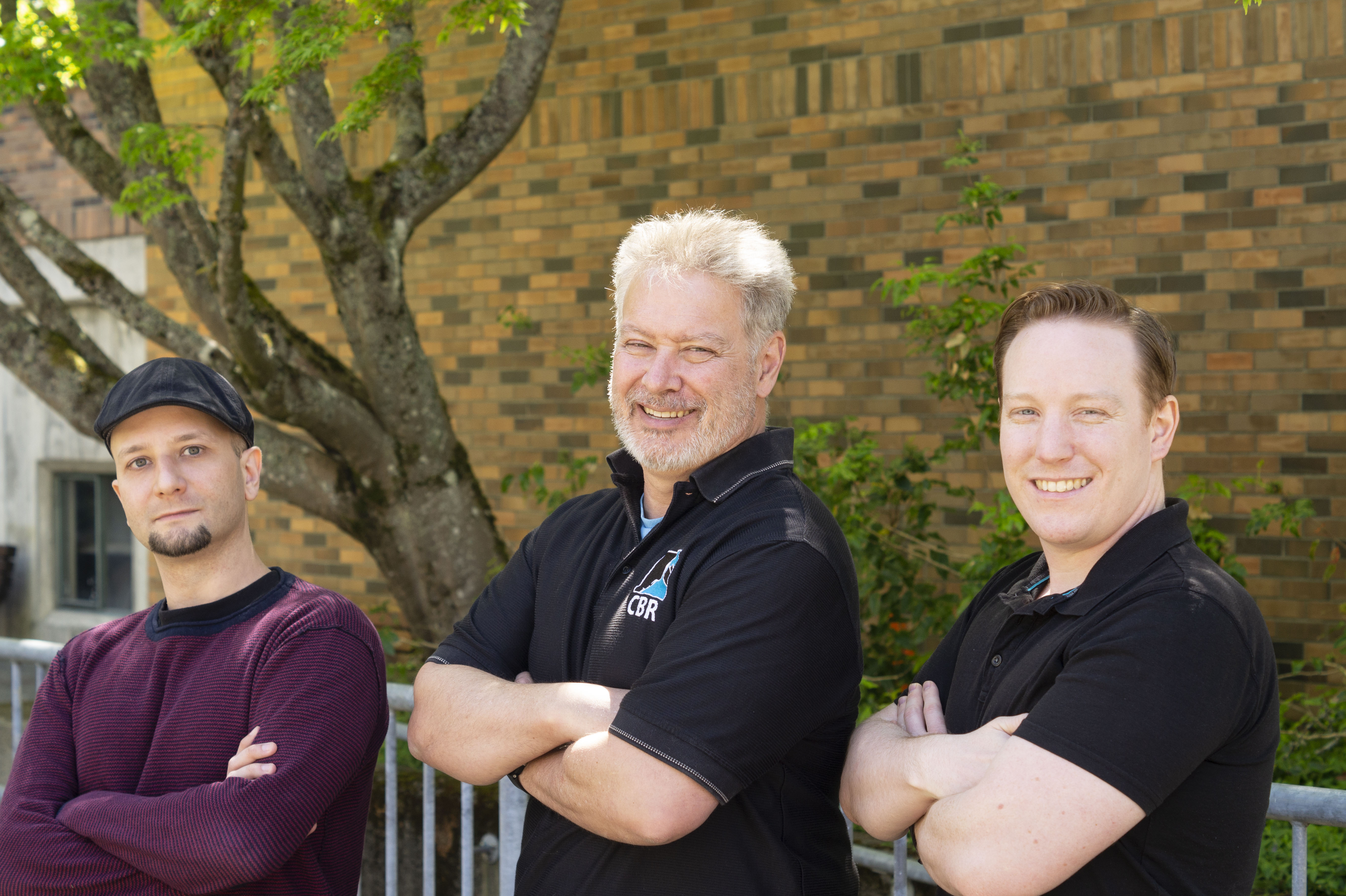 A hormone released from fat cells could help alleviate the symptoms of Fragile X Syndrome (FXS). This hormone, adiponectin, helps regulate metabolism and the body’s ability to process sugar. Low levels of adiponectin are associated with obesity, type 2 diabetes, and other medical conditions. Adiponectin levels can be increased in several easy ways including exercising, maintaining a healthy diet, or fasting.

The potential therapy is the focus of a new study by Drs. Jonathan Thacker and Luis Bettio, postdoctoral fellows in the Christie Lab at the University of Victoria’s Division of Medical Science. Dr. Brian Christie received a research grant jointly awarded by FRAXA Research Foundation and the Fragile X Research Foundation of Canada.

“We have preliminary data that indicates adiponectin, a hormone released from fat cells — or, adipocytes —can enhance cognitive function,” says Christie.

Fragile X syndrome is caused by a mutation of the FMR1 gene, and results in the loss of the protein FMRP. Patients with Fragile X usually present deficits in cognition, language, sensory integration, and emotional responses, because FMRP controls the translation of several proteins critical for synaptic function, explains Bettio.

“FXS is unique in that the native mutation to the FMR1 gene drastically increases protein synthesis and favors increased synapse density, which impairs learning and memory,” says Thacker. “Our research approach is unique as we are attempting to reintroduce the ‘brakes’ on protein synthesis, which in theory should reduce synapse numbers to normal levels and restore learning and memory.”

The team hypothesizes they can improve cognitive and emotional responses by boosting levels of adiponectin, which patients with Fragile X do not readily produce.

“[Adiponectin] regulates a number of proteins, notably mTOR. mTOR is one of the critical regulatory proteins involved in protein synthesis and in the absence of FMRP, mTOR activity is drastically increased. Thus, by reducing mTOR activity with adiponectin, we are able to reduce protein synthesis, which we have also shown improves cellular correlates of learning and memory,” says Thacker.

If the hypothesis proves true, the research results could lead to the novel use of dietary adiponectin supplements to treat Fragile X symptoms.

“Adiponectin levels can be manipulated in vivo in response to a number of behavioral interventions such as fasting, which can be quickly implemented at low cost,” says Thacker. “This research has the potential to drastically improve the quality of life of those individuals with FXS.”