This clinical trial was funded by FRAXA Research Foundation. 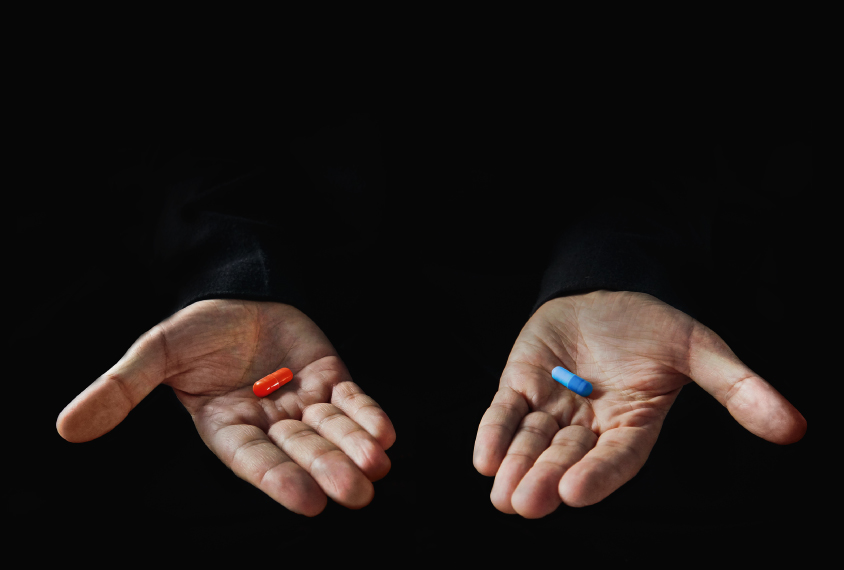 Administering a cholesterol drug alongside an antibiotic eases atypical behavior and restores the signaling balance in the brains of people with fragile X syndrome.

“It’s interesting to combine treatments because we don’t have just one signaling pathway that is defective in fragile X,” says Amal Loudghi, a graduate student in Jean-François Lepage‘s lab at the University of Sherbrooke in Quebec, Canada, who presented some of the results.

The new trial, dubbed LovaMiX, combines lovastatin, which treats high cholesterol, with the antibiotic minocycline. Both drugs have proven promising in small trials and animal studies of fragile X syndrome. Minocycline dampens anxiety and eases the severity of traits in people with the syndrome. And lovastatin relieves seizures in fragile X mice.

This 20-week treatment eased the severity of the participants’ traits, including social withdrawal, hyperactivity and inappropriate speech, according to a parent survey.

The findings suggest that the combination of lovastatin and minocycline improves behavior in children with fragile X syndrome.

The researchers also scanned the brains of 11 of the participants for changes in their functional connectivity — the degree of co-occurring activity between pairs of brain regions.

The participants showed a small increase in connectivity between regions in the salience network, which plays a role in directing attention. By contrast, connectivity within the default mode network, which governs self-reflection, decreased with the treatment. Both networks have been shown to be altered in people with fragile X syndrome.

In a subset of 18 participants, the researchers explored whether the drug combination influences the balance between excitatory and inhibitory signals in the brain; the signaling balance is known to be perturbed in fragile X syndrome.

“This imbalance is thought to be at the root of several features typical of the syndrome,” says Angélina Lacroix, another graduate student in Lepage’s lab who presented the findings. For example, people with fragile X syndrome often display hyperactivity and experience seizures.

Lacroix and her colleagues used transcranial magnetic stimulation over the motor hub of the brain to produce muscle twitches in the hands of the participants. The signals emitted by these twitches serves as an index of excitatory and inhibitory neural circuits.

Before treatment, participants with fragile X showed weakened inhibitory signals and exaggerated excitatory ones compared with those of controls.

Lovastatin and minocycline may mitigate the signaling imbalance in fragile X, the researchers found. The treatment restores the participants’ inhibitory signaling to the level of the controls. However, excess excitatory signaling remained unchanged.

The findings suggest that the duo-drug approach is moving in the right direction for fragile X treatment, Lepage says. But there’s more work to be done: “It’s encouraging results, but that’s not a panacea.”

Spectrum is a non-profit publication that is the leading site for autism research news and analysis with a commitment to provide accurate and objective coverage. They frequently feature publications about Fragile X syndrome as it’s the most common inherited cause of autism and intellectual disabilities. Spectrum began in 2008 as the News & Opinion section of Simons Foundation Autism Research Initiative (SFARI) website.