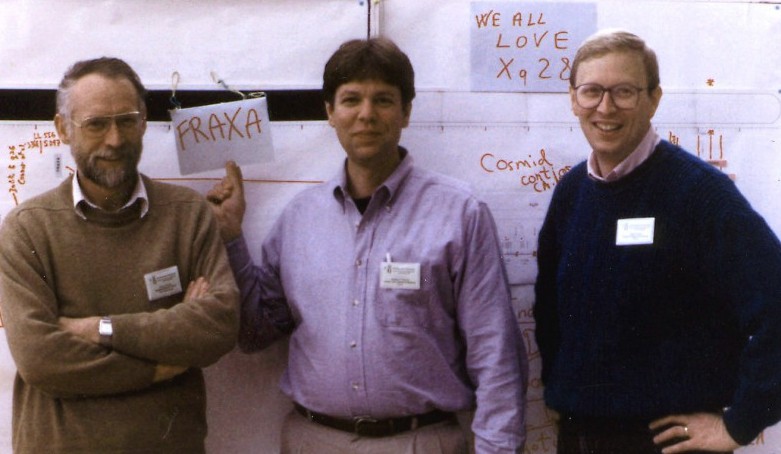 In 1991, a young associate professor at Emory University made a discovery that forever changed our lives. Steve Warren was not only a leader of an international effort that identified the gene mutation responsible for Fragile X syndrome, but he was our friend. Words cannot fully express the loss we feel, having learned of his passing.

We first met Steve Warren in Kingston, Ontario, Canada, in 1992, at an international Fragile X conference, just a few weeks after our son Andy was diagnosed with the disorder. We were determined to find a cure. Steve, alongside Drs. Ben Oostra and David Nelson, had discovered the genetic cause of our son’s syndrome just one year earlier. That discovery, which they named FRAXA, set a path for us and began a friendship that spanned three decades.

Steve’s life’s work has been vital to our understanding of the biology of Fragile X. He focused on the mechanistic understanding of Fragile X syndrome and this would earn him praise throughout the medical community. In 1999, the American Society of Human Genetics presented him with their highest honor, the William Allan Award. In 2003, his identification of the triplet repeat expansion as the cause of Fragile X syndrome earned him a place in the National Institute of Child Health and Human Development’s Hall of Fame. His accolades are many.

Steve was a dedicated champion of Fragile X research, but more than that, Steve was passionate about translating basic discoveries into meaningful treatments for people with Fragile X. We will miss Steve and all he gave to us as a friend, scientist and partner.

Steve is survived by his wife, Dr. Karen Warren, his son, Thomas Warren, and his son’s fiancée Desiree Chand. 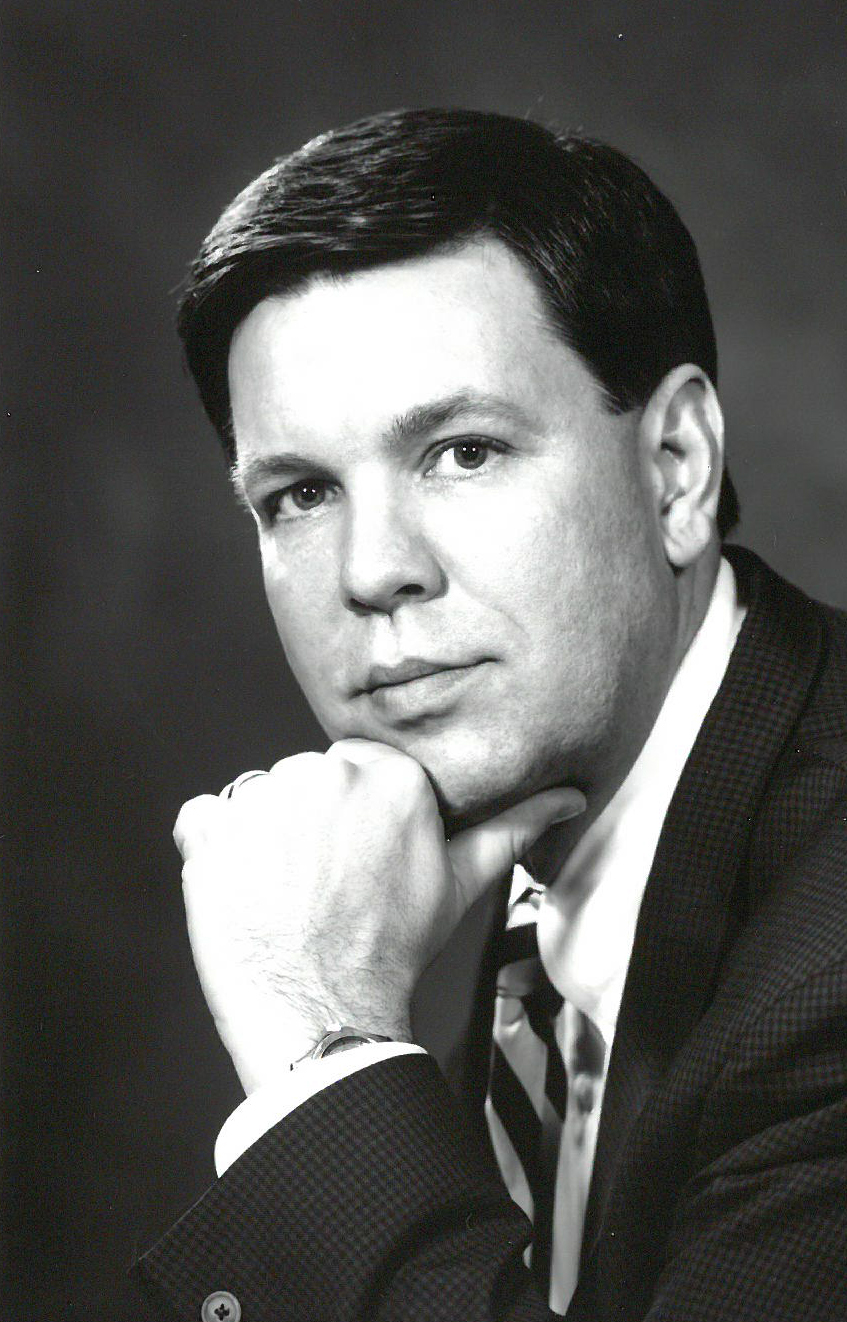