Many older family members in the Fragile X community are affected by FXTAS (Fragile X-associated Tremor/Ataxia Syndrome). We all hope that knowing the underlying cause of neurodegenerative symptoms in FXTAS will help in the development of specific treatments over the long term. In the short term, we would also hope that having a specific diagnosis would help us to identify particular available treatments which might be more effective than others.

One of the available treatments for Alzheimer’s Disease is a glutamate receptor blocker called memantine (Namenda), and dementia specialists think this drug could be effective in treating a wide range of neurodegenerative diseases. It has been found to be effective in treating Lewy Body Dementia, a disorder which causes parkinsonism and cognitive decline, with features rather similar to FXTAS. This led researchers to think that this drug could also be useful in treating FXTAS, and initial open-label experience with it was encouraging. However, the latest placebo-controlled trial has shown no benefit.

In the study, conducted at the MIND Institute at UC Davis, 70 subjects completed a year of treatment with either memantine or placebo. No benefit was seen in the group treated with memantine.

To date, no specific interventions have been demonstrated to be efficacious in the treatment of FXTAS, though there is a general sense among clinicians active in this area that many available treatments for symptoms of Parkinson’s Disease and other neurodegenerative conditions can serve a useful palliative role. 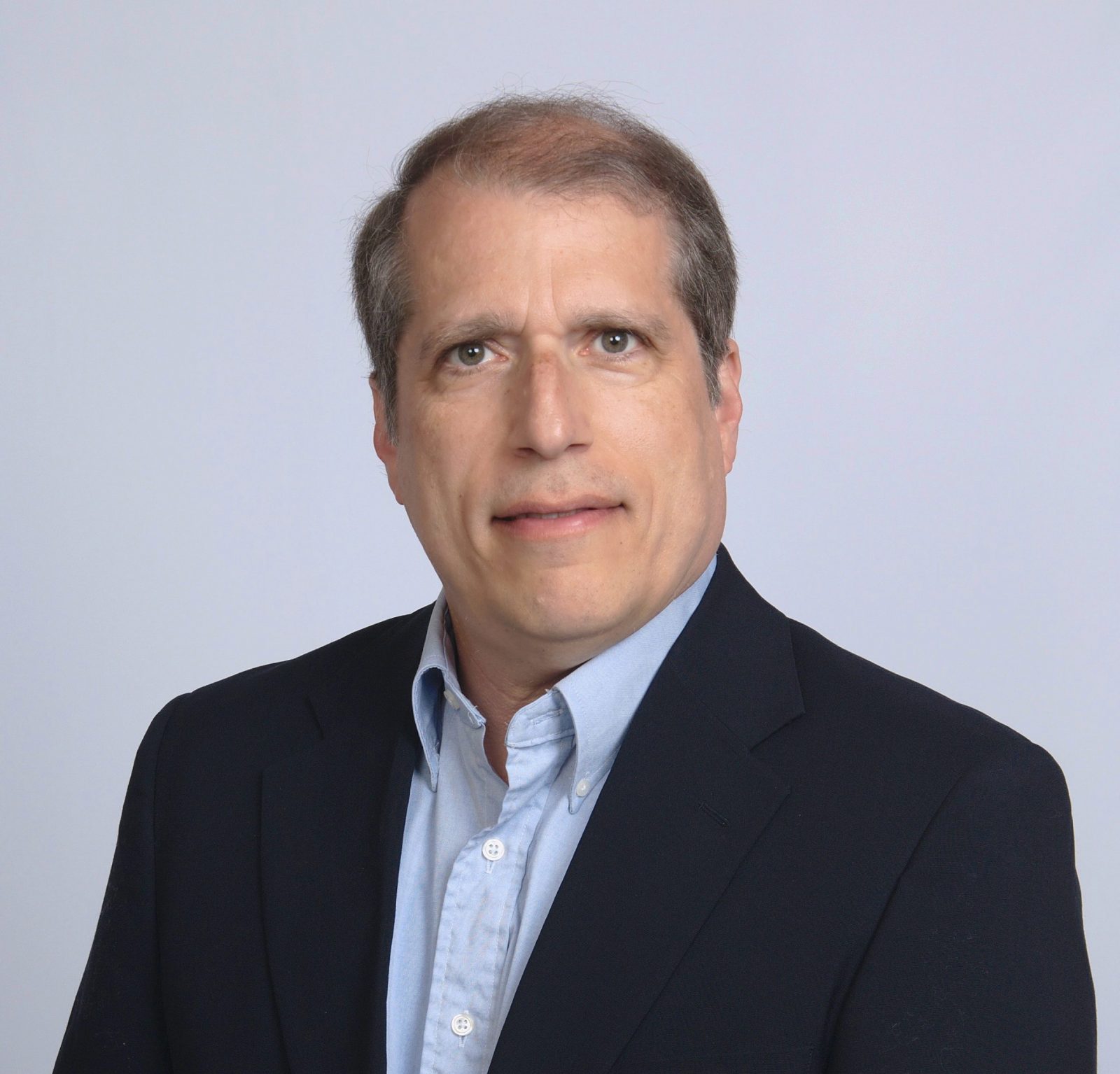