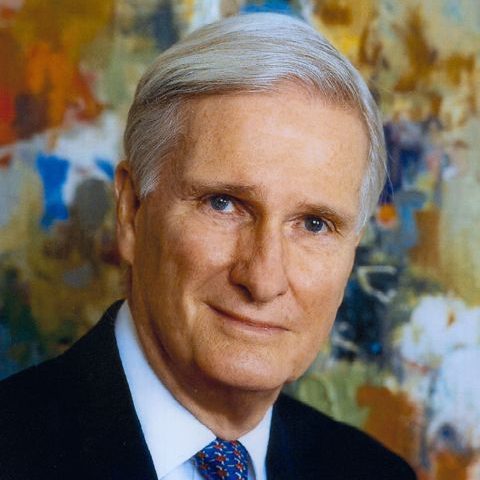 Donate in Memory of DeVier

Thank you for your donation to an organization that was very close to DeVier Pierson’s heart. DeVier was a native Oklahoman who had a remarkable legal career. For more than half a century he served as counsel to a diverse group of clients. As counsel to President Lyndon B. Johnson, he played an important role in the administration of the Great Society, the Civil Rights Act of 1964, and other issues. He was a founding partner of Pierson, Semmes and Bemis in Washington, DC. Most important to him was his wife Shirley, his three children, and his six grandchildren. He has supported FRAXA Research Foundation since the organization’s inception and we are very grateful for your support in his honor.