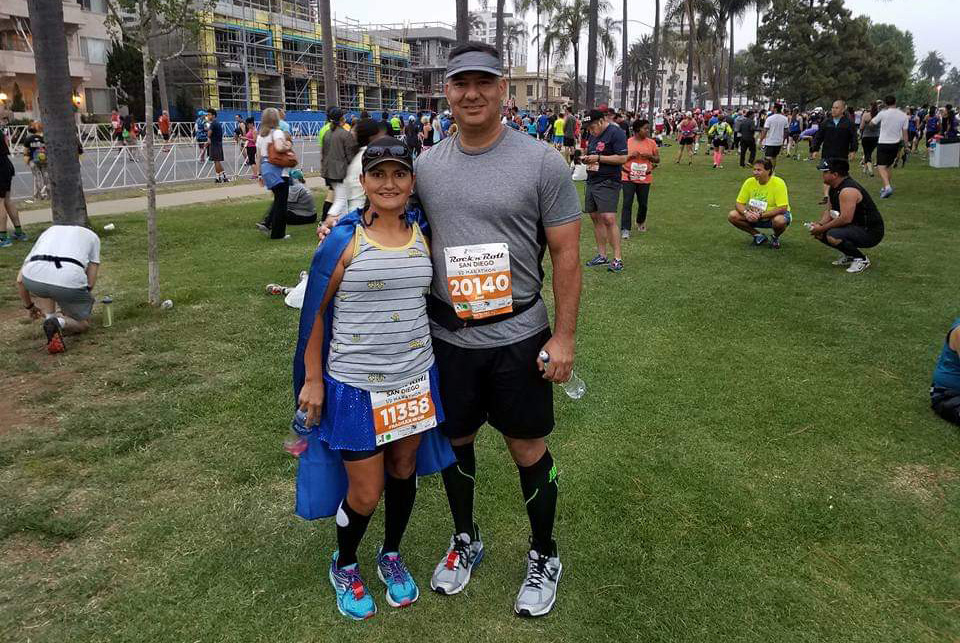 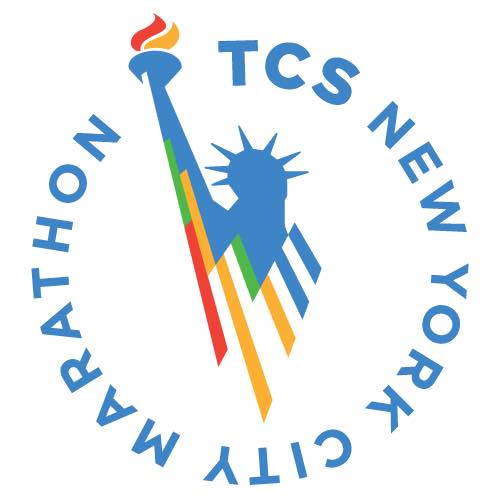 I have been running as long as I can remember.  I ran cross country and track in high school. We ran our first 10k race at 27 years old in Charleston, SC. That was the longest distance I had ever run since my cross country days and Joel had only run a 5k. I wasn’t hooked until we moved back to Texas and were set to run another 10k in San Antonio. The Fiesta run! We thought, why not have shirts made and let people know about Fragile X. We did and had several people come up to us and ask what it was. It felt good to be able to share our story with anyone that would listen. We did this for a couple more years until we moved to New Mexico. That’s when I ventured into the land of marathons. I ran my first marathon after joining a running group to train for a HALF Marathon. That was in 2010 then I went on to run my first RocknRoll Half Marathon in San Antonio. There is when Joel joined me. He was with me at the expo and decided to sign up as well and ran with me…. At least the first couple steps..lol

In 2011 I ran the Walt Disney World Princess Half Marathon and I was hooked. We moved to Arizona and I am constantly looking for races to run. From local races to races at Disneyland. With about 30 Half Marathons and even more 5k’s, 10k’s and even virtual races. Joel has a select few that he will join me in running, but I will sign up for most races just for fun and training…and accountability.

Both of us are currently training to run the NYC Marathon on November 4th. We will be running for Team FRAXA and we are honored to be able to wear the Fragile X name and bring more Fragile X Awareness to the world around us. 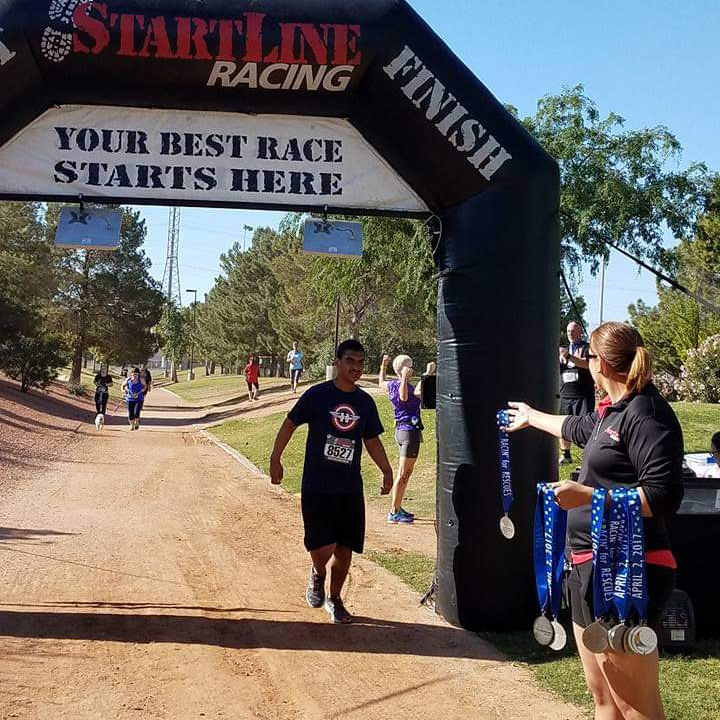 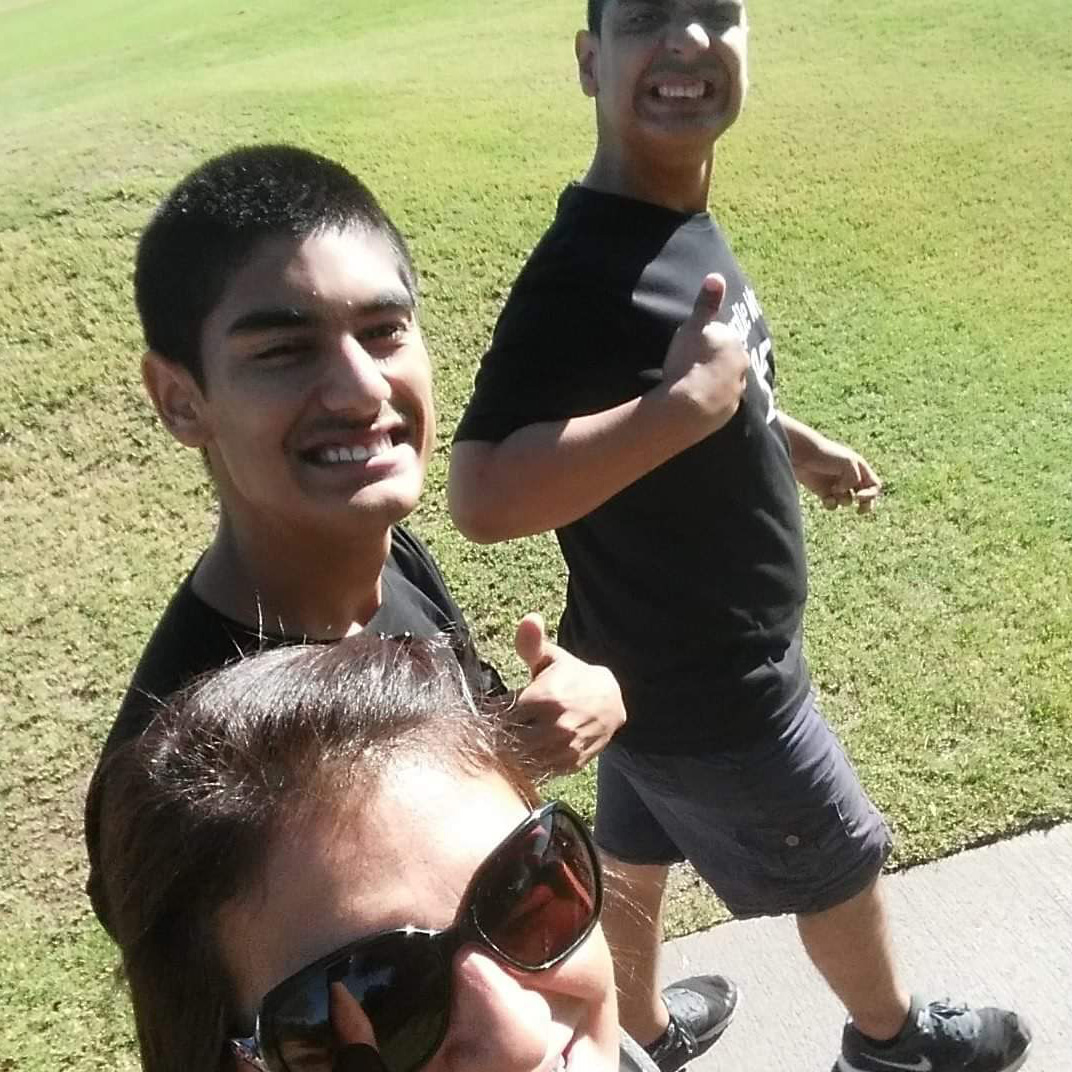 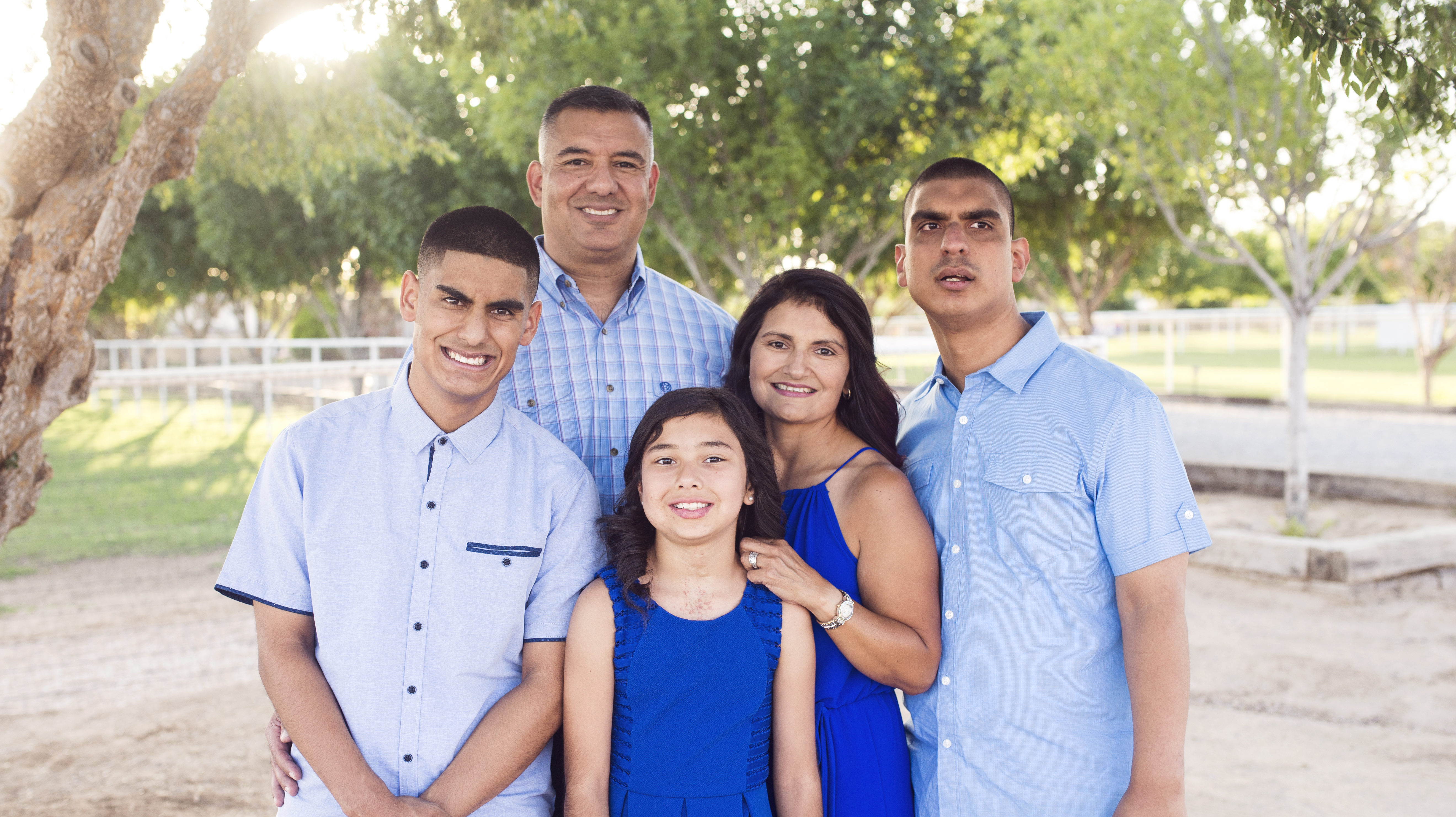 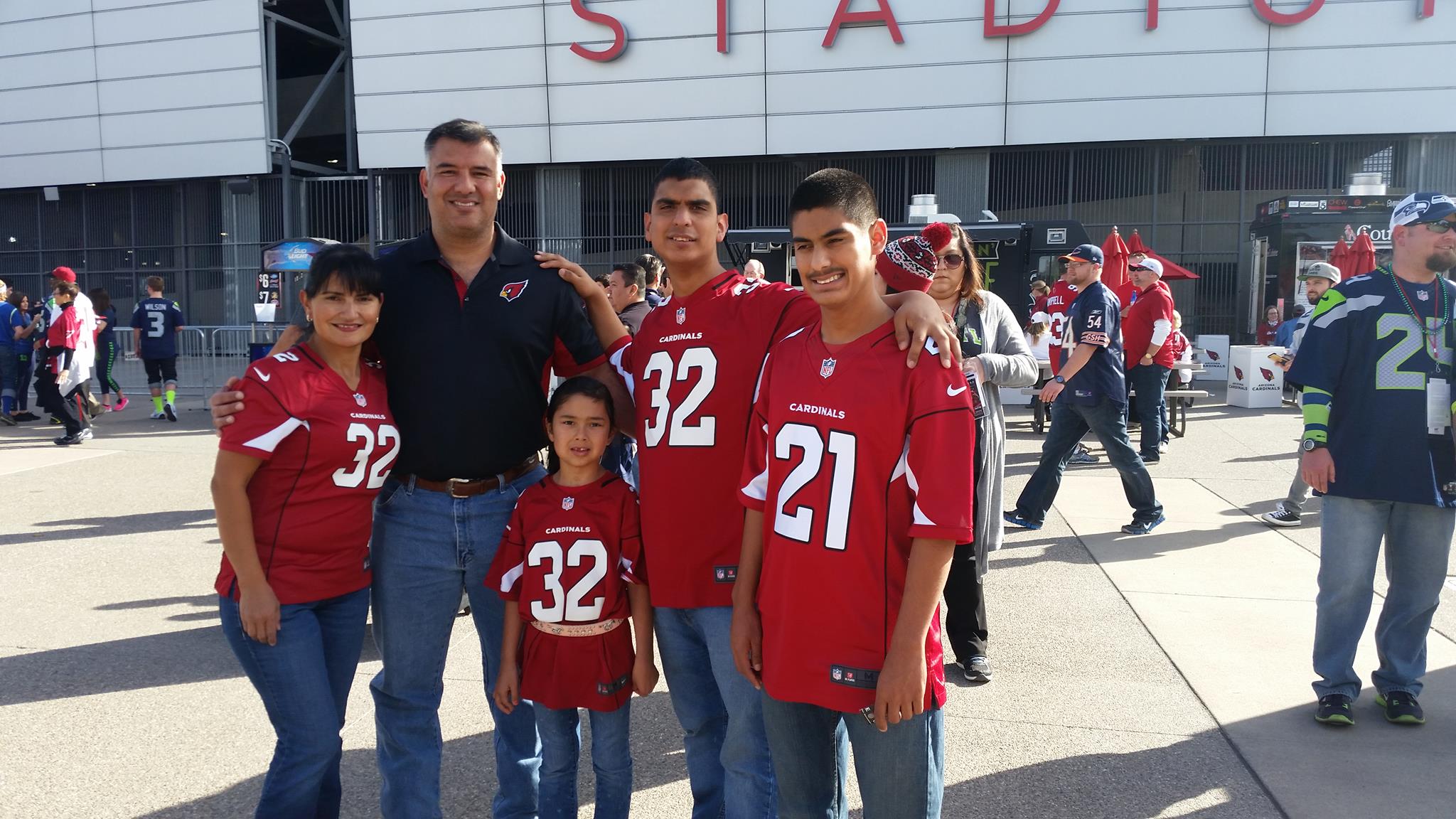 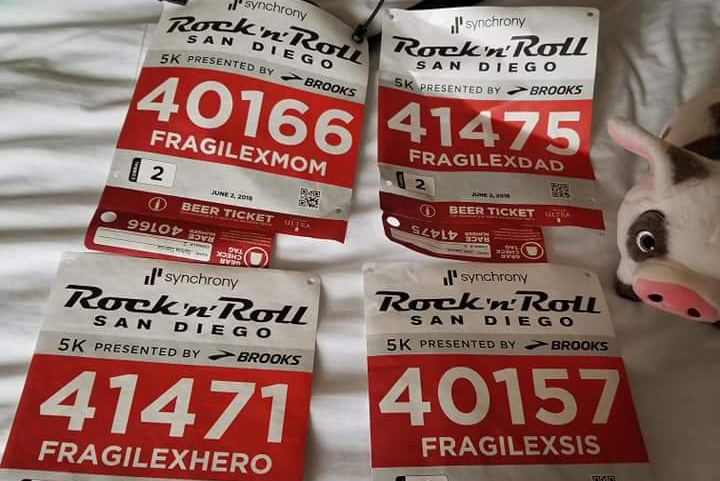 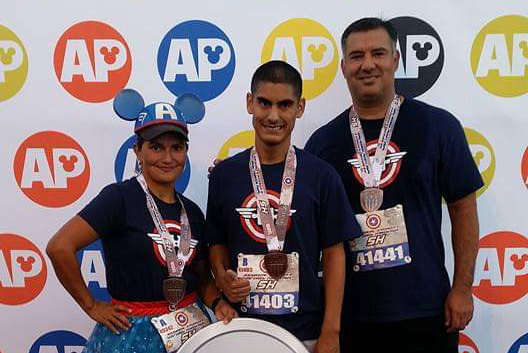