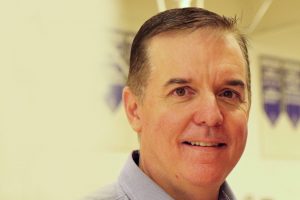 Bjork, of Georgetown, Mass., has more than 17 years of progressive experience in nonprofit marketing and fundraising leadership roles including Vice President of Development, National Foundation for Cancer Research, Bethesda, MD. In this role, he launched several fundraising programs and became known as the “Cancer Research Evangelist” because of his dedication and commitment to basic scientific research. Bjork has made it his life mission to connect individuals, businesses, academic institutions and other key influencers to forge strong partnerships to focus on researchers being funded so they can deliver life changing advances. “Funding research directly and fully is the most powerful way to cure disease,” said Bjork.

Bjork earned a BS in Economics and Finance from the Wharton School at the University of Pennsylvania. 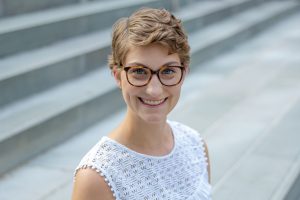 Ellen Skala, also referred to as Elle, serves as the Program Coordinator at the FRAXA Research Foundation. Elle has been involved in the nonprofit sector since 2015, working with organizations such as The American Diabetes Association and The Make-A-Wish Foundation. Elle has experience in grant writing and personal fundraising campaigns and is excited to work on the FRAXA team. In her role as program coordinator, Elle communicates with FRAXA Volunteer Ambassadors and other supporters throughout the country, connecting them to the mission and assisting them in personal fundraising campaigns. Elle began her journey with FRAXA by starting her own personal fundraising campaign, in honor of her dear friend Ryan who has Fragile X. Elle reached her goal of $10,000 by her twenty third-birthday and is eager to help others meet their personal goals and support FRAXA’s mission.

Elle earned a BA in Organizational Communications from the University of Missouri in 2018. 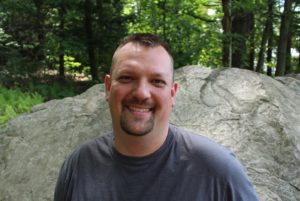 Eric Welin, of Sudbury, Massachusetts, graduated from Western New England University in 2003 with a degree in Electrical Engineering with a focus on hardware and software design. Eric began providing quality web development in 2003 as a freelancer and eventually started his own Web Design and Development business, Welsolutions.

Eric and his wife, Melissa, have two sons with Fragile X syndrome and they have been dedicated to the Fragile X community for many years.

Marna chose a career as a “stay at home mom” and began her part time work at FRAXA in 2007 once her children were grown. She was introduced to FRAXA through a lifelong friend whose son has Fragile X. She is a graduate of Smith College. In addition to her work at FRAXA, Marna teaches Tai Chi. 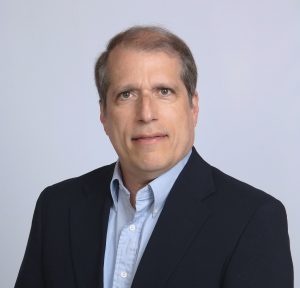 Dr. Tranfaglia serves as Medical Director and Chief Scientific Officer of FRAXA, coordinating the Foundation’s research strategy and working with university and industry scientists to develop new therapeutic agents for Fragile X, autism, and related developmental disorders. He graduated from Harvard University with a BA in Biology and studied medicine at the University of North Carolina at Chapel Hill. After obtaining his MD, he stayed at UNC for Psychiatry residency training, and then entered private practice in 1991 in Newburyport, MA. Mike had specialized in the treatment of Anxiety Disorders prior to his son’s Fragile X diagnosis in 1992 and before he and his wife founded FRAXA in 1994. 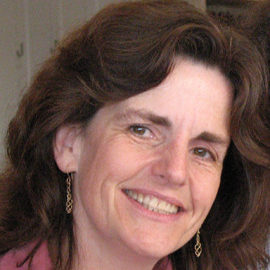 In 1994, after her son Andy was diagnosed with Fragile X, Katie, her husband Michael Tranfaglia, and a third parent, Kathy May, founded FRAXA. Katie has a BA in History from Harvard and a Masters degree in Computer Science from UNC Chapel Hill. She worked as a software engineer and college instructor in computer science before founding FRAXA. She has won a number of prizes for her work with FRAXA, including a Community Hero award from the American Red Cross and a Women of Justice award from Massachusetts Lawyers Weekly.